Skip to content
A Flash Pool is the newest addition to the NetApp® Virtual Storage Tier. It is a technology that allows Flash technology in the form of solid-state disks (SSDs) and traditional hard disk drives (HDDs) to be combined to form a single Data ONTAP® aggregate. When SSD and HDD technologies are combined in a Data ONTAP aggregate, the NetApp storage system takes advantage of the latency and throughput benefits of SSD while maintaining the mass storage capacity of HDD.

The Flash Pool technology has some configuration requirements that you should be aware of before planning to use it in your storage architecture.
Flash Pools cannot be used in the following configurations:
Read-only volumes, such as SnapMirror destinations, are not cached in the Flash Pool cache.

The Flash Pool technology enables you to add one or more RAID groups composed of SSDs to an aggregate that consists of RAID groups of HDDs.
The SSDs provide a high-performance cache for the active data set of the data volumes provisioned on the Flash Pool, which offloads I/O operations from the HDDs to the SSDs. For random workloads, this can increase the performance of the volumes associated with the aggregate by improving the response time and overall throughput for I/O-bound data access operations.
The SSD cache does not contribute to the size of the aggregate as calculated against the maximum aggregate size. For example, even if an aggregate is at the maximum aggregate size, you can add an SSD RAID group to it. The SSDs do count toward the overall spindle limit.
The HDD RAID groups in a Flash Pool behave the same as HDD RAID groups in a standard aggregate, following the same rules for mixing disk types, sizes, speeds, and checksums. 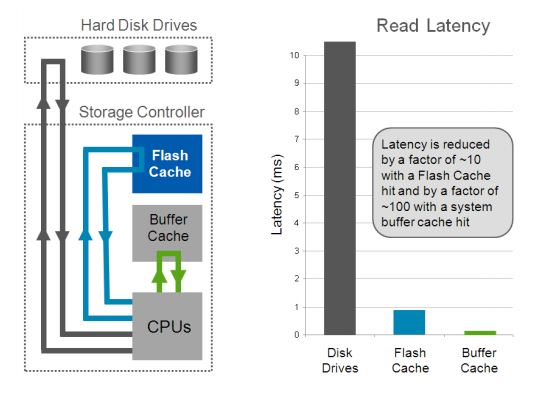 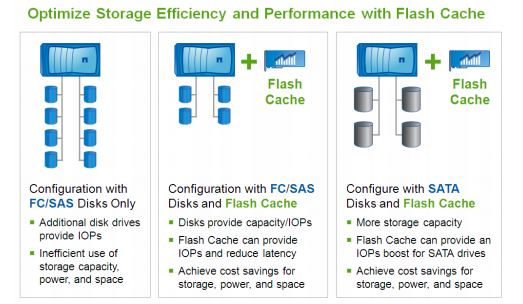 Creating Flash Pool:
Create an aggregate first.
In this example i have used the aggr name is aggr_flash and disks are FCAL disks. After creating Aggregate, check the hybrid-enabled ontion, by default is false.

Modify that Aggregate option to true.

Now check the RAID status of an aggregate.
At this list, this aggregate contains 4 disks. 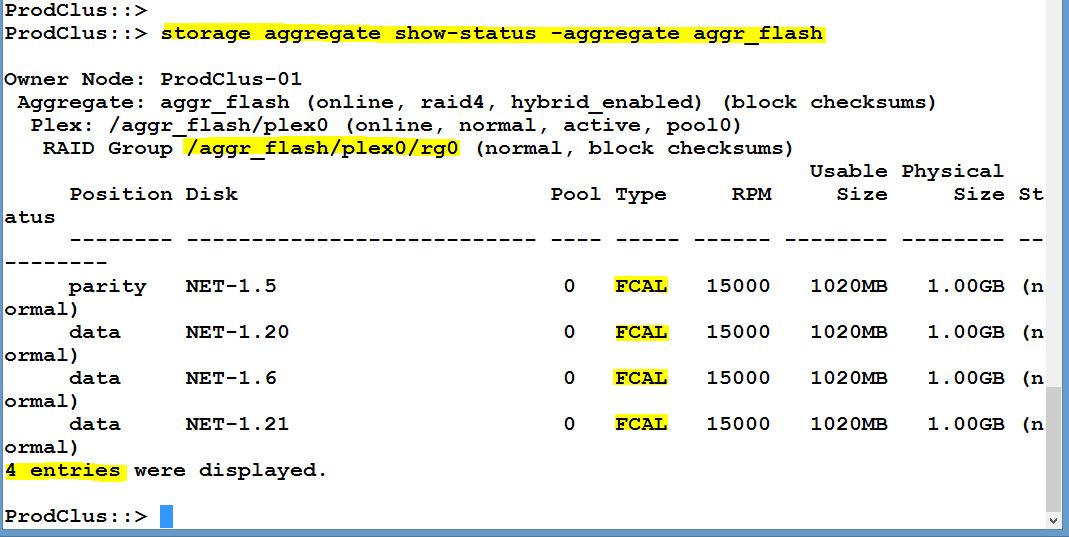 Now add the SSD disks to an existing aggregate.

Now you have two raid group with FCAL and SSD disks also. 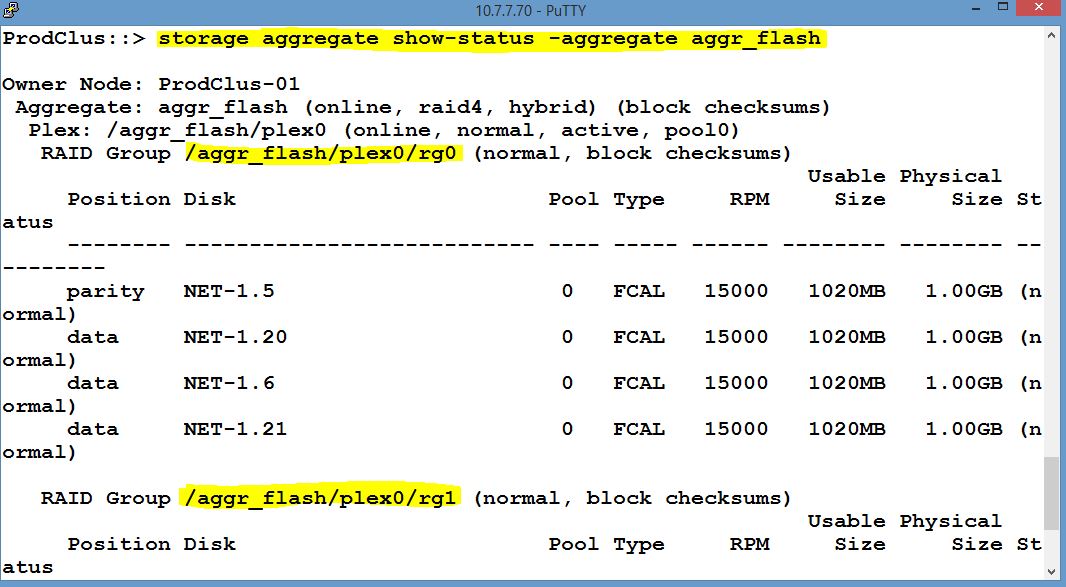 To design and caluculate the number of SSD disks need to add an existing aggregate, then run the AWA (Automated Workload Analyzer).

You can print the out put report and analyse the number of SSD disks. 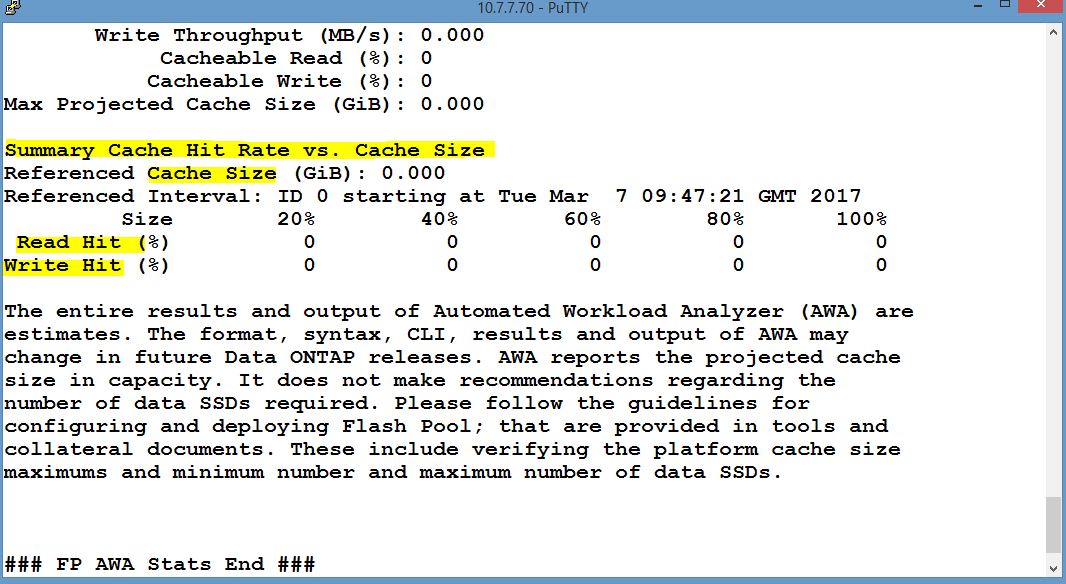 And also you can change the volume that is using the flash pool with the following caching policies. 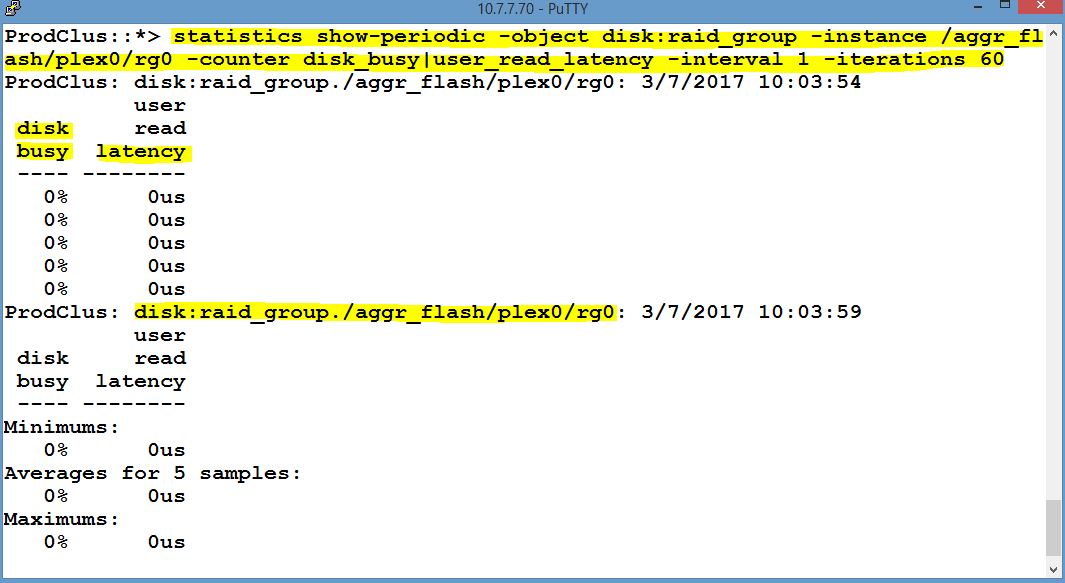 Using system manager also you can view the status of flash pool.

You can monitor the flash pool statistics also in System Manager.

View all posts by Arco

#NetApp remains at the top of All-Flash Storage solutions as a trusted advisor. #TrustedAdvisor ntap.com/2OtKPSj

Artificial Intelligence 101: What You Need to Know About AI | NetApp ntap.com/2YaesfI